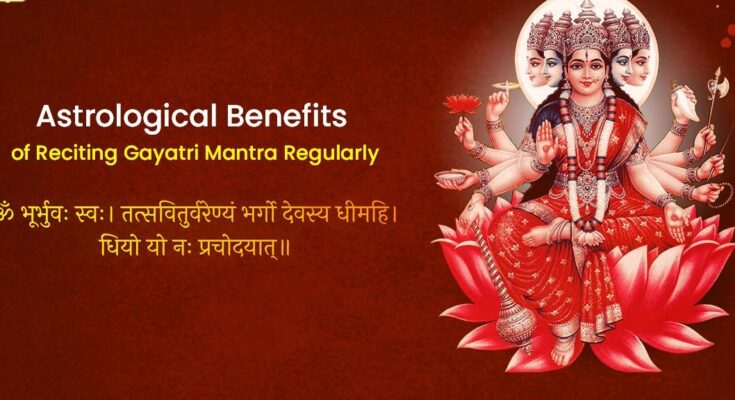 Hindu Astrology as a Healing Method

Anthropologists have traced some sort of worship and rituals back to the Neanderthal times (about 400,000 years ago), however, religion as we know today did not exist until Sumerian civilization (4500-1900 BCE). Egyptian religion is also considered to be one of the oldest (3100 BCE) religions on earth. Likewise, Greeks also had their own religion (9-10 century BCE). However, a lot of ancient religions did not survive. Hinduism and Judaism are the two oldest surviving religions on earth. It is hard to say which one is the oldest religion between these two, however, Rig Veda, one of the Hindu scriptures in Hinduism is believed to have composed about 5000 years ago. A lot of anthropologists believe that Hinduism is the oldest religion on earth because of Rig Veda is also the oldest book on earth.

When the planets are placed unfavorably, the mantras and rituals ascribed to these planets should be chanted and performed. Mantras and rituals will appease these planets, and their bad influence will be minimized. Let say, Sun is in the sixth house. The Sun in the Sixth house is not a good sign, therefore, individuals having the Sun in the sixth house will have to chant Sun mantra and perform rituals to make Sun God happy. Similarly, Venus is the lord of spouse and marriage, if you are experiencing a delay in marriage, you will have to appease Venus with mantra chants and rituals.

For Vedic Astro Solution, you can either chant mantras and perform rituals for the individual planets that are placed unfavorably or are inflicting you, or you can worship rituals and chant mantras as whole to appease all planets. As far as chanting mantras is considered, you can either chant mantras that are ascribed to an individual planetary deity or all 9 planets. The 9 planets of Vedic Astrology are also Vedic Deities and these planetary deities have mantras ascribed to them in the Vedas. Likewise, you can also chant other Vedic mantras that can not only propitiate the planetary deities but also bestow you with blessings from other deities. Some of the popular Vedic mantras used extensively for Vedic Astro solutions are Maha Mitryunjay Mantra and Gayatri Mantra. These mantras will help you regain health, excel in career and become prosperous.

Gayatri Mantra is mentioned in the Rig Veda, Yajur Veda, Manusmriti, Haribamsa Purana, Bhavadgita, and numerous Hindu Scriptures. However, Gayatri is believed to be basically a Mantra from Rig Veda, where it appears in the third Mandala (Book). Gayatri Mantra is also extensively interpreted on various Upanishads, the post-Vedic literature, such as Brihadaranyaka Upanishad, Shvetashvatara Upanishad, and the Maitrayaniya Upanishad, Jaiminiya Upanishad Brahmana. etc. The Gayatri mantra is ascribed to the Vedic Goddess Savatri. Savatri is Goddess of five elements (Earth, Fire, Air, Water, and Sky). Gayatri Mantra is also related to Vedic Sun God. Even though Gayatri mantra is ascribed to Savatri and Sun God, ancient scholars have interpreted that the mantra is a prayer to the Supreme Creator. Gayatri mantra was composed by Rishi Vishwamitra. Vishwamitra is believed to have lived around 3500-2500 BCE.

O thou existence Absolute, Creator of the three dimensions, we contemplate upon thy divine light. May He stimulate our intellect and bestow upon us true knowledge.

Gayatri Mantra is a prayer to the Almighty. The mantra praises the Lord present on the Earth, Sky, and Heaven, and asks to brighten the life of the worshipper. Since Gayatri mantra is an appreciation to the Divine, by chanting this mantra regularly you will be bestowed with ultimate joy. The mantra has physiological and psychological benefits. Gayatri will help you overcome stress and anxiety, calm your mind, and make you happy. Gayatri mantra also helps to regulate your hormone and bodily functions. Gayatri improves your learning capacity, develops deep concentration, helps to regulate the nervous system, and circulatory system,/ Gayatri mantra is the best mantra for spiritual gain. Gayatri Mantra improves your over all life.

Since Gayatri mantra is associated with Sun God, regularly chanting Gayatri mantra will strengthen the position of Sun in your horoscope. The fifth house in the birth chart is associated with knowledge, memory, prosperity, learning, and talent. Sun is the lord of this house. However, if unfavorable planets are placed in the fifth house, you can minimize the adverse effects by chanting Gayatri. 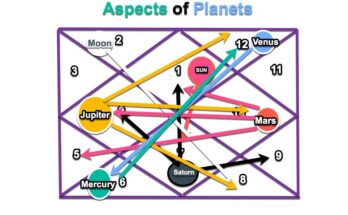 An Overview of Dasha, Gochara, and Drishti in Vedic Astrology 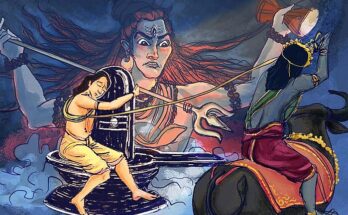 One Comment on “Astrological Benefits of Chanting Gayatri Mantra”