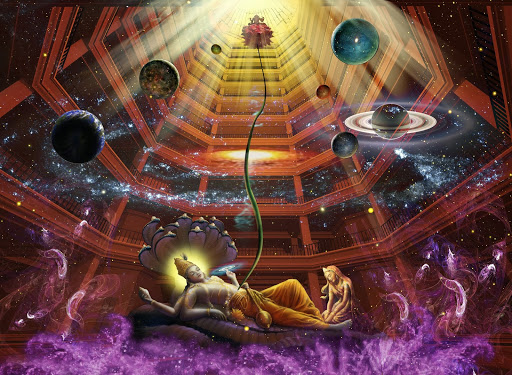 In Hinduism, Jyotish is a branch of Vedas that primarily deals with astrology. Jyotish or Vedanga Jyotish as it is popularly called today has two branches, one, Predictive Astrology, and two, Mathematical Astrology. Predictive astrology is related to predictions of events and happenings, and mathematical astrology is Hindu astronomy.

Planets and Stars in Hindu Astrology

Hindu Astrology is usually regarded as predictive astrology, which refers to the fact that the Hindu Astrology tries to interpret and foretell the events in the life of an individual based on the readings of planetary movements. For this purpose, a chart is drawn based on the position of planets at the time of the birth. This is called a birth chart or Kundali.

The Hindu Birth chart is square shape (sometimes also drawn in a rectangle shape) and is divided into 12 sections called houses. Each of these houses reflects and governs different aspects of life, including your character, interest, intellect, physical appearance, body parts, financial position, health, relationship, occupation etc. For example, the first house tells about your physical appearance and personality. The seventh house is elated to marriage and tells about the kind of relationship you will have with your spouse. The tenth house is related to your profession, occupation or career, whereas the eighth house tells about what kind of disease you will get.

In Hindu Astrology, readings and predictions are done based on the position of planets in different houses. Which planet sits on which house depends on the position of planets in the sky at the time of your birth. Readings and predictions also make reference to the movement of planets and sights of planets on the various houses. Each house represents a zodiac symbol, for example the first house is Aries and the 12 house is Pisces. Each house also has its native planet. For example, the first house is the native house of Sun and second house is native house of Venus and Jupiter.

Here are a few examples of different planets in different houses.

When the moon is in the first house, the person loves traveling. Likewise, the moon on the 12th house makes individuals is too sensitive.