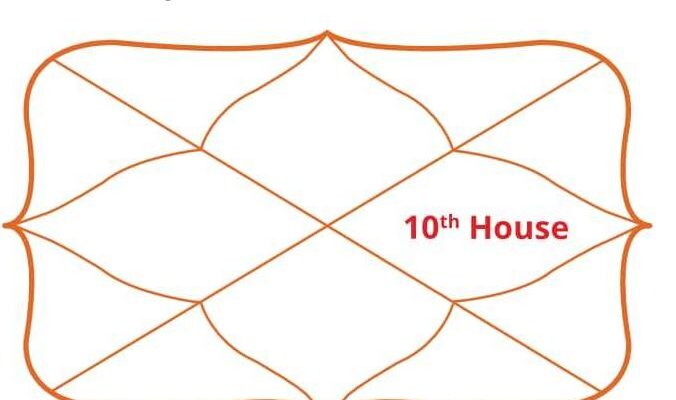 Hindu astrology is predictive astrology, it is mainly used to predict events and happenings in the universe as well as human life. While accurate predictions can only be made by learned and experienced astrologers, if you know some basic aspects of Hindu astrology, you can yourself read your birth chart and know certain things about your life. In this article, we will focus on how to learn more about your career, occupation, job, or profession. Whether you are yet to join the job market or have already started to work, or not satisfied with your profession and want to make a switch, this article will help you understand what career option suits you.

Attributes of 12 houses in the birth chart

How to Learn About Your Career According to Hindu Astrology

The tenth house is for occupation, career, success, promotion. The lord of this house is Saturn. The sitting planet on this house determines your career, profession, and success. Likewise, the second house is related to wealth, the sitting planet in this house determines your financial position. The lord of the second house is Venus. Similarly, the sixth house is reserved for enemies and worries. The lord of the sixth house is Mercury If the planet in this house os powerful, it will be very difficult to succeed in your chose career. Actually, the second, sixth, and the tenth houses are generally referred to as the Wealth triangle and about our career, profession, success, and financial position in life.

There are a lot of other factors that need to be analyzed in order to find about your profession and success. For example, you should also understand how a certain house connects with another house, or how a certain planet reacts with another planet. For instance, a good combination between the tenth house (the house for a career) and the eleventh house (house for gains) will help you gain status and position.

Factors That Determines Your Career and Profession

The common house combinations and the career field are as follows:

The combinations of houses can also tell you about whether you can be successful or not, for example: 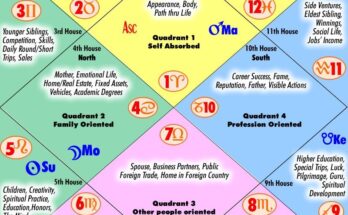 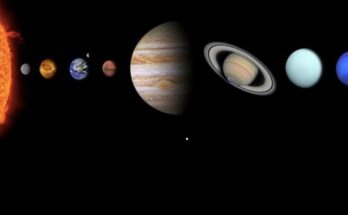