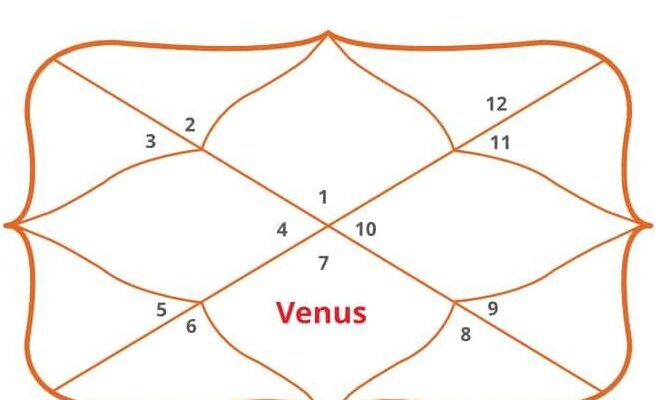 Venus, called Shukra in Hindu astrology, is related to love, relationship, marriage, procreation, creativity, arts, and luxury. According to Vedic Astrology, Venus is the planet that signifies all pleasures related to material possession. In order to understand or predict relationships, marriage, procreation, luxury, etc. in an individual’s life you will have to understand the position of Venus in various houses in the birth. Strenght of Venus in the birth chart and the combination of Venus with other planets also matter much when it comes to understanding relationship status in an individual life. If Venus is strong, the person is loving and caring and he will be blessed with a stable relationship. If Venus combines with a malefic planet, this will destroy happiness in a relationship and married life.

Venus is the lord of the second and the seventh house. The second house is the house for wealth, whereas the seventh house is reserved for a spouse. Thus, Venus rules wealth as well as relationships. In this article, we will try to analyze what happens when Venus is in 12 different houses.

Venus in the First House

When Venus is in 1st house, the result is a good relationship and marriage. . Marriage can be a love marriage or arranged marriage, in any case, spouse will be loving and caring.

Venus in the Second House

Venus in the second house will also result in happy marriage, it can be a love marriage or unconventional marriage (inter caste, inter racial, foreigner etc.).

Venus in the Third House

Venus in the Fourth House

When Venus is in the fourth house, it is very likely that the individual will marry a foreigner. Unless Rahu and Mars afflict the 4th house, married life will be happy.

Venus in the Fifth House

Venus in the Sixth House

Unconventional marriage will occur when Venus is in the 6th house. It is very likely that the individual will marry in the family which has enmity with his/her family, or at least the individual’s father and mother will not like the spouse of their offspring. Marriage will result in unhappiness.

Venus in the Seventh House

When Venus is in its own house and the house for spouse and marriage, individual will have a good relationship with the spouse. This combination might also result in love marriage. However, if Jupiter or Mercury aspect Venus, the marriage will also occur from parental consent.

Venus in the Eighth House

This combination will create delay in marriage and result in unhappy marriage. Marriage could occur due to a whim or infatuation.

Venus in the Ninth House

The combination is generally considered good because Venus in the 9th house will result in a happy marriage. Marriage is generally arranged by the relatives.

Venus in the Tenth House

When Venus sits in the 10th house, marriage is very likely to be arranged by friends, colleagues, and coworkers.

Venus in the Eleventh House

If Venus is in the 11th house, marriage could be arranged by family or relatives and generally considered a happy marriage.

Venus in the Twelfth House

The combination can create unconventional marriage and it will be unhappy marriage in general.

How Rahu and Ketu Impact Your Relationship 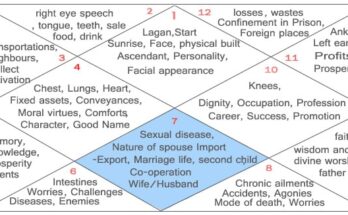 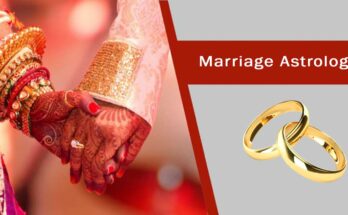